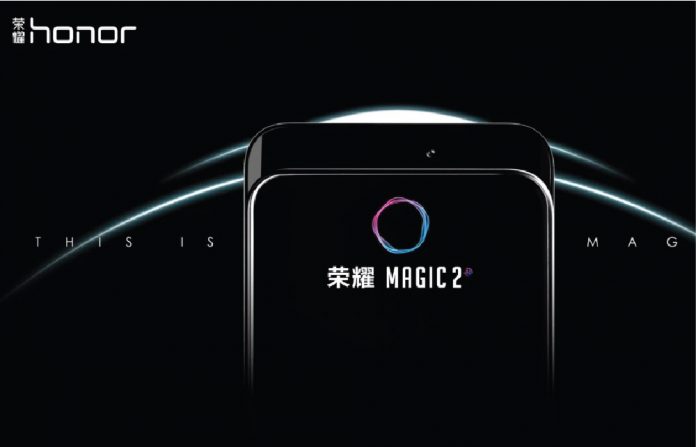 The Honor Magic 2 is the new flagship Huawei that will debut the Kirin 980 in the brand, just after the new Mate 20. In addition, it has been filtered so far this Honor Magic 2 would add a triple rear camera.

Let’s review what we know about the Honor Magic 2 to date, what all its characteristics are filtered and when we will officially know it. A mobile that will gather much of the latest Huawei technologies and should reach a more contained price. 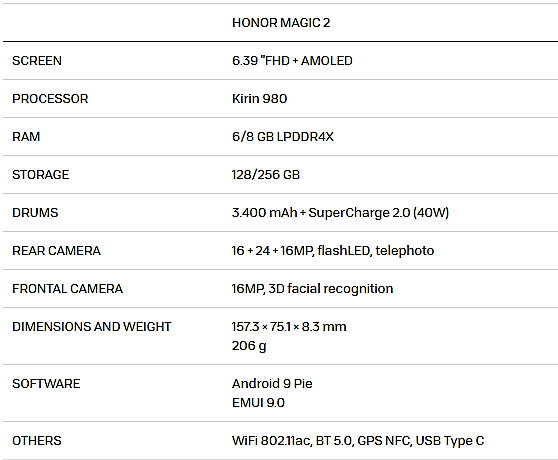 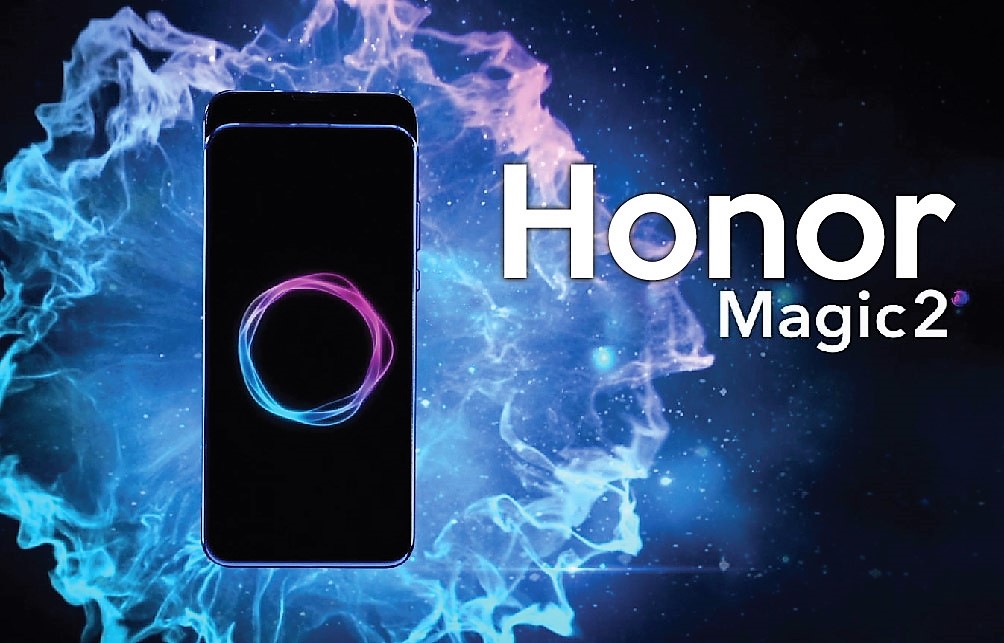 The chosen screen would be an AMOLED panel of 6.39 inches although according to the data filtered in TENNA it would have FullHD + resolution. Inside, the Kirin 980 has been confirmed, since Honor itself publicized it when its arrival was announced.

Accompanying will have versions that start from the 6GB of RAM and will go up to 8GB in the most advanced model, one that would also have a storage of 256GB. Of course, the arrival of microSD is not expected. At best, the NM card of Huawei.

Regarding the battery, we would have a 3,400 mAh. Considerably below the Mate 20 but the ultra-fast charge would be maintained with the 40W charger.

For the photographic section, you would bet on a triple rear camera with a main sensor of 16 megapixels, a secondary one of 24 megapixels and a third of another 16 megapixels. What seems clear is that one of them would be for the realization of optical zoom while the rest probably serve for the wide-angle. 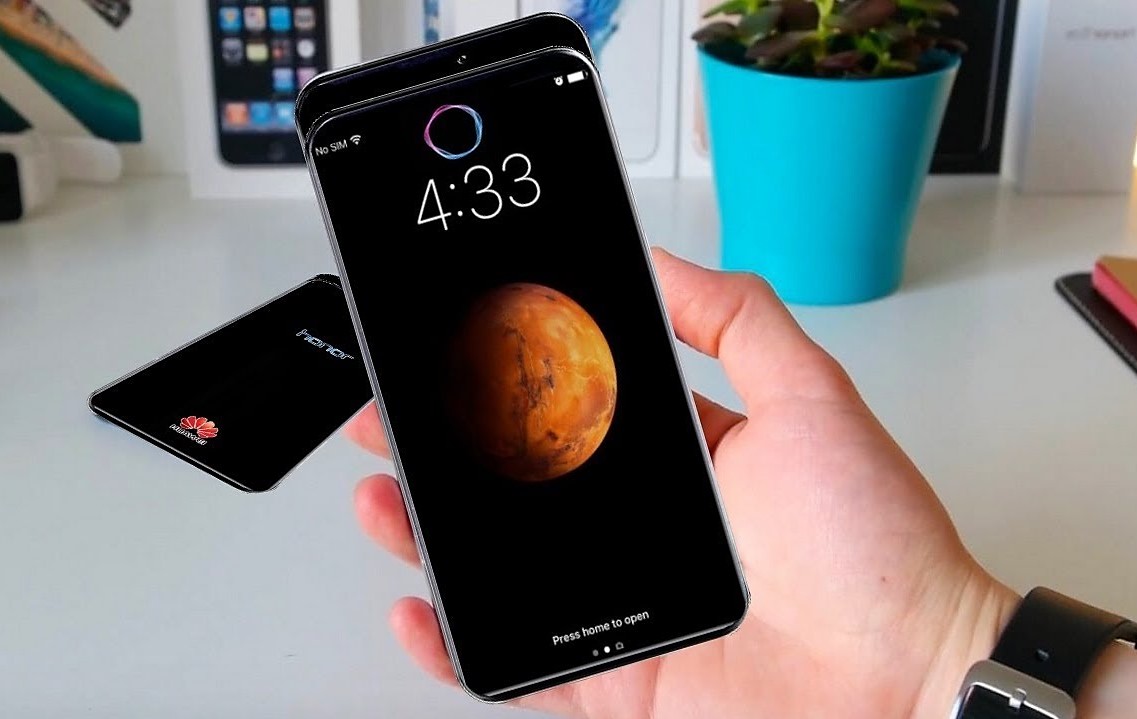 Android 9 Pie and EMUI 9.0 will be responsible for the software, while the rest of the technical sheet would be completed with the addition of elements such as the NFC and facial recognition. For the fingerprint reader, it is expected that it is integrated under the screen.

Date of presentation of the Honor Magic 2

We will leave doubts next October 31, the official date of the presentation of the Honor Magic 2. An event that coincides with Apple but not with that of OnePlus 6T, who has decided to anticipate a day to not coincide.