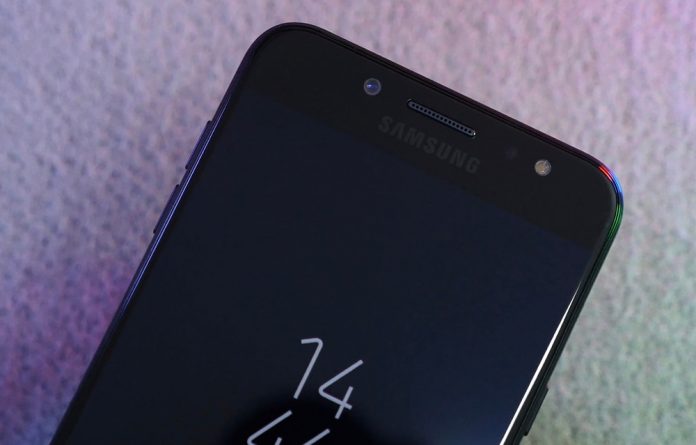 Samsung Galaxy J series is a budget series for those who want great phones for the less price. Samsung launched their Galaxy J7+, which is the first phone in the series to have a dual rear camera and comes at a price of $390. As we know from the early info about the phone, Galaxy J7+ sports a fantastic 13 MP primary sensor with f/1.7 aperture and a f/1.9 aperture 5 MP sensor. Galaxy J7 always had a great camera and this is the case here.

As far as the other characteristics, Galaxy J7+ comes with a great 5.5″ AMOLED display, this time with 1080p resolution and completely new feature (for the series) called Always-on Display. Design-wise, Galaxy J7+ still looks the same, at least from the pictures, but we like the change in the performance and the fact that they really improved this phone over the period of two years. Although it’s launched by Samsung, Galaxy J7+ will be available for order on September 17. Specs are where Galaxy J7+ really upped the game. It comes with Android 7.1.1 Nougat out of the box, which is the newest Android OS at the moment.

On the hardware side, Galaxy J7+ sports a 2.39GHz Exynos 7870 octa-core processor with a typical Mali-T830 MP2 GPU for the Samsung J series. The phone also has 4 GB of RAM coupled with 32 GB of internal storage which you can expand up to 256 GB with SD card. The great addition here is the fingerprint sensor, which, we hope, will work well. So what are your thoughts on Samsung J series? Will you buy Galaxy J7+? The price seems realistic, but we are yet to see how will it perform when we get one.