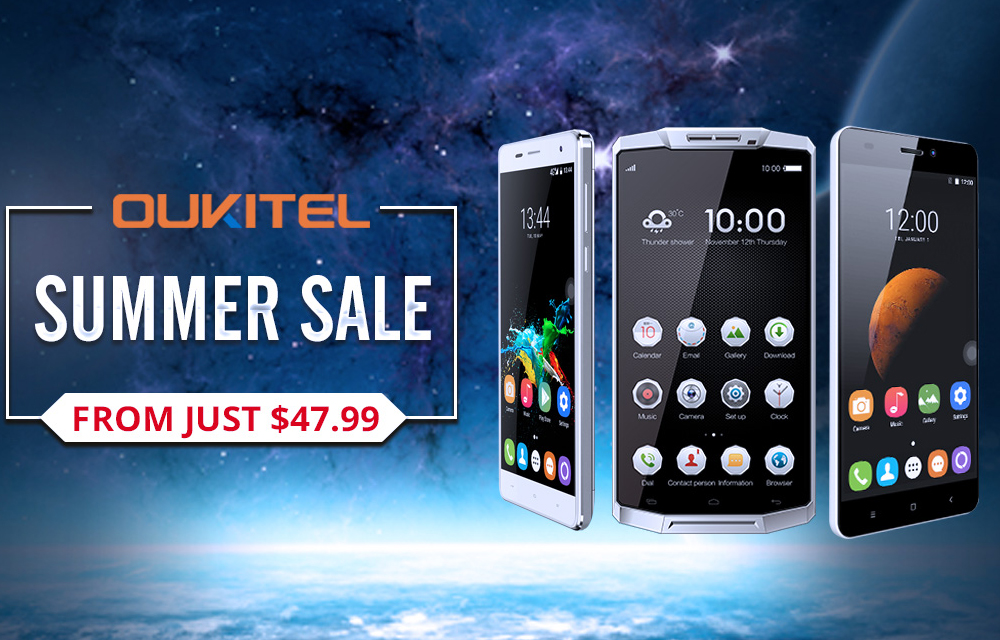 OUKITEL on its way of releasing the new flagship namely the OUKITEL K7000 with a big battery of 7000mAh. Even it is not a new thing for the OUKITEL fans as they are already launched a 10000mAh battery device, the company put forward their new production with something special. The device will have a 5.0-inch HD display and will run on the Android 6.0 Marshmallow out of the box. The flagship details are not yet out completely. But we could expect a nice feature set inside the box with a cheapness outside.

After the launch of many successful devices including the K10000 and C3, it is no more difficult for the company to reach the smartphone lovers as they already proven the quality with the cheapness. As we all experienced earlier, the OUKITEL devices are mostly battery centric ones with extreme cheapness when compared to the competitors. So that, the big battery lovers will always welcome such productions.

As a part of the K7000 launch, OUKITEL cooperates with the Everbuying to conduct a summer sale by showcasing some of the killer flagships including the K10000, K6000 Pro, K4000 Pro,K4000 C3 and C2 for even cheaper prices. Most of them already made their glory in the smartphone market by earning fans especially for the design and battery packed inside. This summer sale, though drive the users to the website like crazy.

There are only a limited stock available on the sale. As the users already started to flood into the website, it will be a wise decision to be quick in your action. If you wish to grab one of them, you could do that from the following link.

Go to the OUKITEL Summer Sale