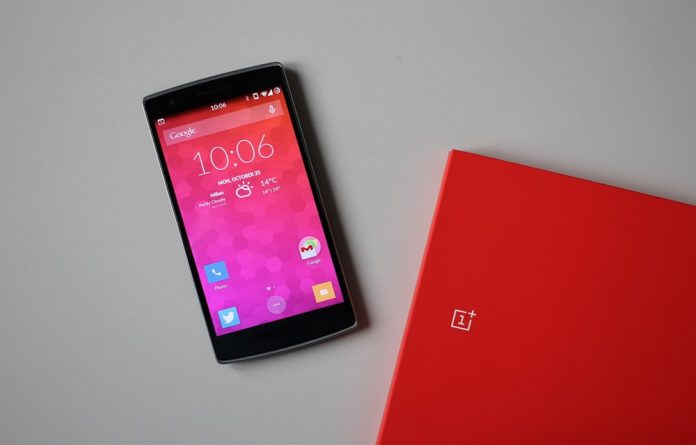 OnePlus is gearing up to launch OnePlus 5 smartphone with Snapdragon 835 processor and dual camera sensors. Moreover, the upcoming OnePlus 5 will ship with an improved battery. The latest news is that the camera sensor likely to be integrated with OnePlus 5 will be developed with DxO to enhance the photography experience.

A Canada-based smartphone has reportedly leaked a sample of the camera image. He reportedly asked people to guess the correct image captured using OnePlus 5. 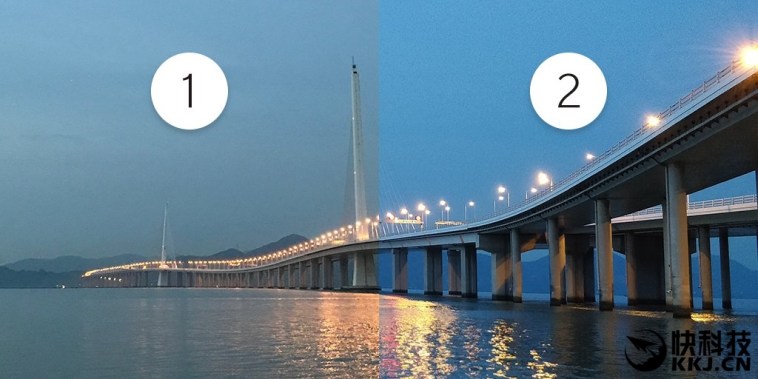 With enhanced details and light absorption, the image on the right side is captured using the rumored OnePlus 5.

Although the sensor details and the camera capacity has not yet revealed, the pixel size of the smartphone should be more than 1.25 microns. It is evident from the sample that OnePlus has infused latest technologies into the handset.  There are reports that OnePlus will be equipped with dual rear cameras of the same capacity coupled with OIS.

If the rumors are to be believed, the OnePlus 5 is expected to hit retail shelves on June 15. The information assumes significance with the date featuring on a leaked internal mail. Hence, you can expect the handset within two weeks. Furthermore, the smartphone will have a special feature to enable you to capture images in low-light.

OnePlus has decided to remove 4 and introduce 5 in the next edition since the number 4 is considered as unlucky in China. Moreover, OnePlus 5 will be integrated with Snapdragon 835 processor and it has been confirmed by the OnePlus CEO.

The phone will offer a fingerprint sensor on the front with a 3600mAh battery. If you look at the OnePlus 3T, it is equipped with a 3400mAh battery. Hence, a bump in the battery capacity is definitely a good sign. Furthermore, you can expect a slightly improved Dash charging technology. You will be able to charge 25 percent faster than the previous counterpart.

There are widespread reports that OnePlus 5 will eliminate headphone jack and incorporate audio via USB Type-C technology. That said, you should accept the facts only with a pinch of salt. We will continue to keep track of the developments.

Regarding software, the upcoming OnePlus 5 will be loaded with Android Nougat on top of OxygenOS skin. The platform will have a wide range of new features and customization options. For example, the Shelf option provides quick access to contacts, frequently used mobile apps and much more.

According to rumors, the OnePlus 5 will be designed using a metal body and will be identical to that of the OnePlus 3T. There is also a possibility for the integration of a glass design.

Even though there is no specific confirmation about the pricing, we infer that the OnePlus 5 will be priced between $600 to $670 because of the configuration. the presence of dual rear cameras and Snapdragon 835 processor are compelling reasons for the company to increase the price.