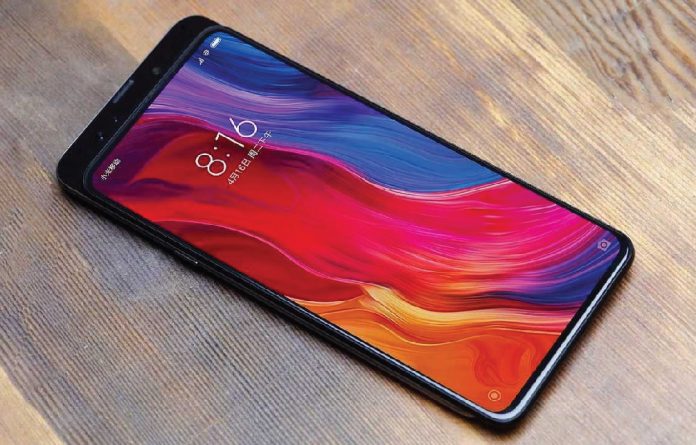 The series Mi MIX of Xiaomi has been characterized by bringing the news to the Xiaomi brand, to bring the new features that have subsequently expanded to the rest of the manufacturer’s phones. The Xiaomi Mi MIX 3, a new phone that has just landed, is betting on two major changes (or evolutions) for Xiaomi smartphones: the entrance to 10 GB of RAM and a selfie camera system that can be slid to avoid putting a notch on the camera. front part.

The Chinese manufacturer has just presented its new star terminal, an all-screen phone with 93.4% front. There are hardly any frames apart from one reduced at the bottom. The handset is practically on the edge while to see the cameras we will have to slide the back of the phone up.

Sliding system instead of notch

So far Xiaomi Mi MIX 3 has been characterized by using different methods to hide the camera and maintain a frontal without just frames. Due to the difficulty of removing the lower frame, we have seen the camera here in previous versions. Also on the corner of the phone, an experiment of course curious. Now it is directly hidden in a back system.

The Xiaomi Mi MIX 3 comes with a total of four cameras. But it does not have three in the back as we can see in the recently presented Huawei Mate 20 Pro for example, but it bets to use two of them for selfies. The combination is the following:

In the words of the representative of Xiaomi, with this, they have achieved a global brand in DXOMark of 103 points, with 108 points in the section of photographs and 93 points in the video section. The points on the paper can give us an idea but not a final opinion, so we will have to wait to try it to see how it really behaves on a day to day basis.