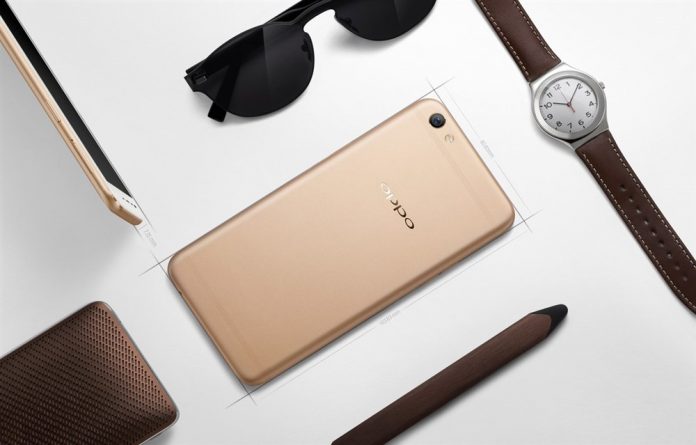 Oppo has officially released a teaser video for the upcoming Oppo R11 smartphone. With a runtime of 42 seconds, the Oppo R11 teaser video exposes all parts of the smartphone including the display and the rear dual camera. The teaser has been getting a lot of public attention with 7,290,000 watches.

Based on the rumors, the Oppo R11 and Oppo R11 Plus will be equipped with a Snapdragon 660 processor coupled with a dual rear camera and 20MP front-facing snapper. There are reports that the rear camera integrates a 20MP and 16MP sensors. Oppo will launch the new handsets on June 10. However, there is no information about the expected launch date in India. 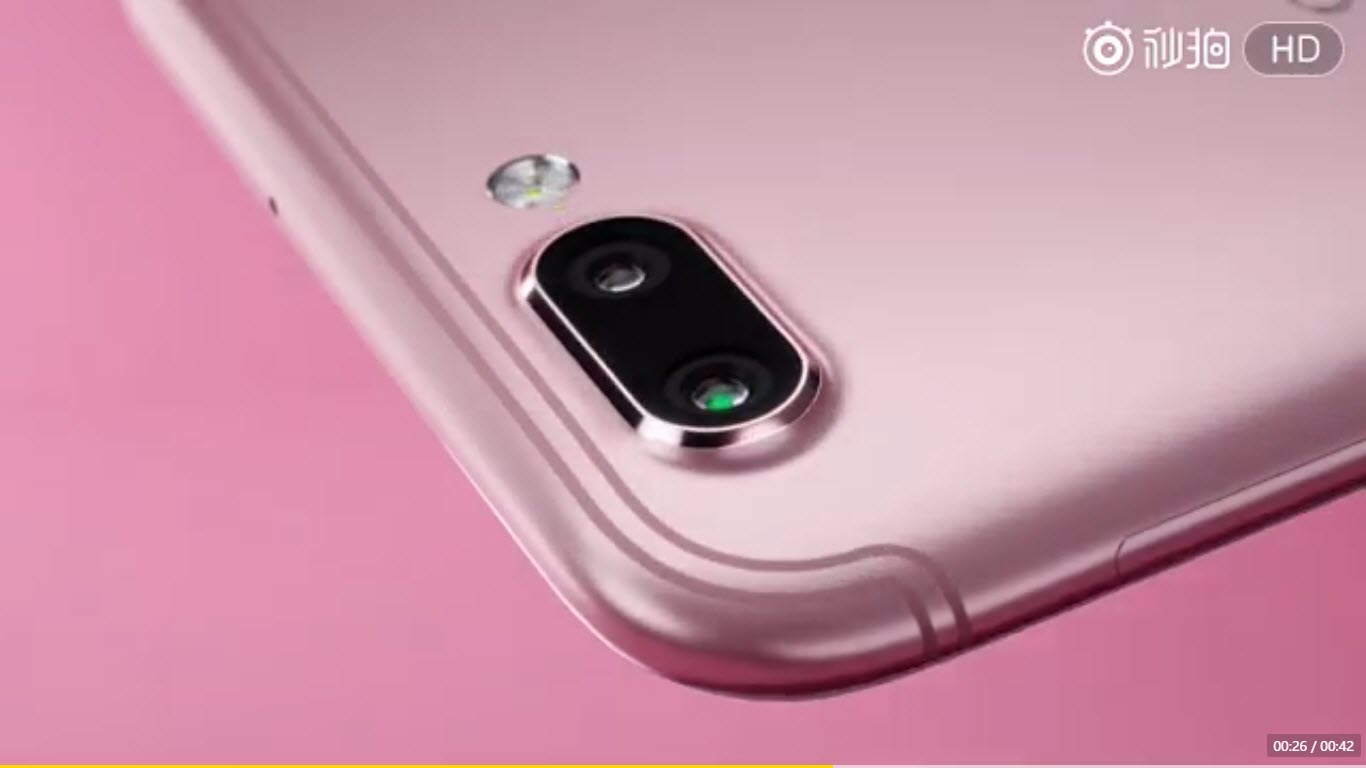 The Oppo R11 will be equipped with a 5.5-inch Full HD AMOLED display, Snapdragon 660 processor, Kyro 260 chipset, Adreno 512 graphics processor. Moreover, the handset also offers a fingerprint sensor on the front side below the display. The phone will be designed using a metal unibody.

Likely to be equipped with 4GB RAM, the Oppo R11 ships with 64GB internal storage loaded with Android 7.1.1 Nougat on top of Color OS 3.1. The smartphone will also feature a dual lens rear camera with 20MP and16MP sensors. It will have 2x optical zoom with 20MP front-facing snapper. Powered by a 3000mAh battery, the Oppo R11 provides support for 4G LTE and VoLTE.

When it comes to the Oppo R11 Plus, the smartphone will flaunt a 6-inch FHD IPS display, Snapdragon 660 processor, Adreno 512 graphics designed with a metal unibody.

The phone will ship with 6GB RAM, 64GB internal storage loaded with Android 7.1.1 Nougat. You will be able to work with 20MP+16MP rear camera sensor alongside 20MP front-facing shooter with 2x optical zoom. The handset will be powered by a 4000mAh battery with support for 4G VoLTE.

As of writing this, we don’t have any idea as to when Oppo R11 and Oppo R11 Plus will launch in emerging countries such as India. With the launch of the official teaser, you can expect the phone will be unveiled before the end of August.