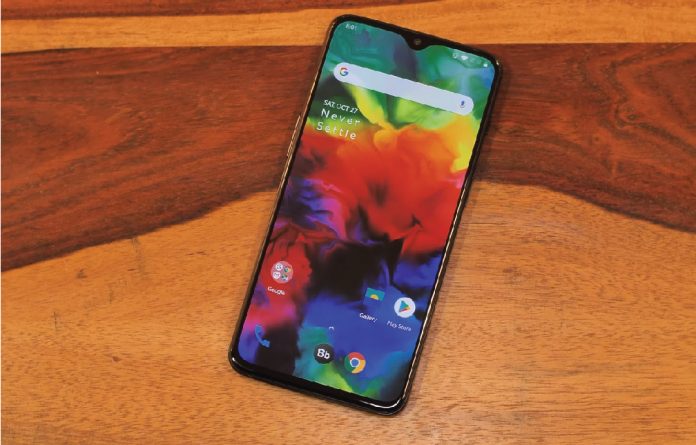 OnePlus 6T now is the time to know how it works. A high-end device that has aspects similar to the previous version but in which three fundamental changes stand out: the notch in the form of a drop of water, the battery and the fingerprint sensor under the screen. In addition to incorporating Android 9 Pie as an operating system. That is a new smartphone in which some of the weak points of OnePlus 6 are improved or changed.

It is one of the most anticipated mobiles of this busy month of September. A device that arrives in our country on November 6 for a minimum price of $625. A little more expensive if we compare it with the previous model, and is that the OnePlus 6T will exceed $680 in its 8 GB version of RAM and 256 GB of internal storage. Similarly, it seems that this increase is justified with better materials.

A design with renewed notch and similar appearance

Obvious. If we compare the OnePlus 6T with the other terminals of the brand we realize that the introduction of the water drop notch is one of the most obvious features. An alteration that allows you to take full advantage of the front terminal and with which all the notification icons can be perfectly appreciated without it becoming invasive. Of course, the dimensions (157.5 x 74.8 x 8.2 mm.) are practically the same, the only thing that changes is that this new model becomes a little narrower and heavier with a total of 185 grams. In all other aspects, you can see a smartphone with fairly small bevels in which you can see the OnePlus quality seal. 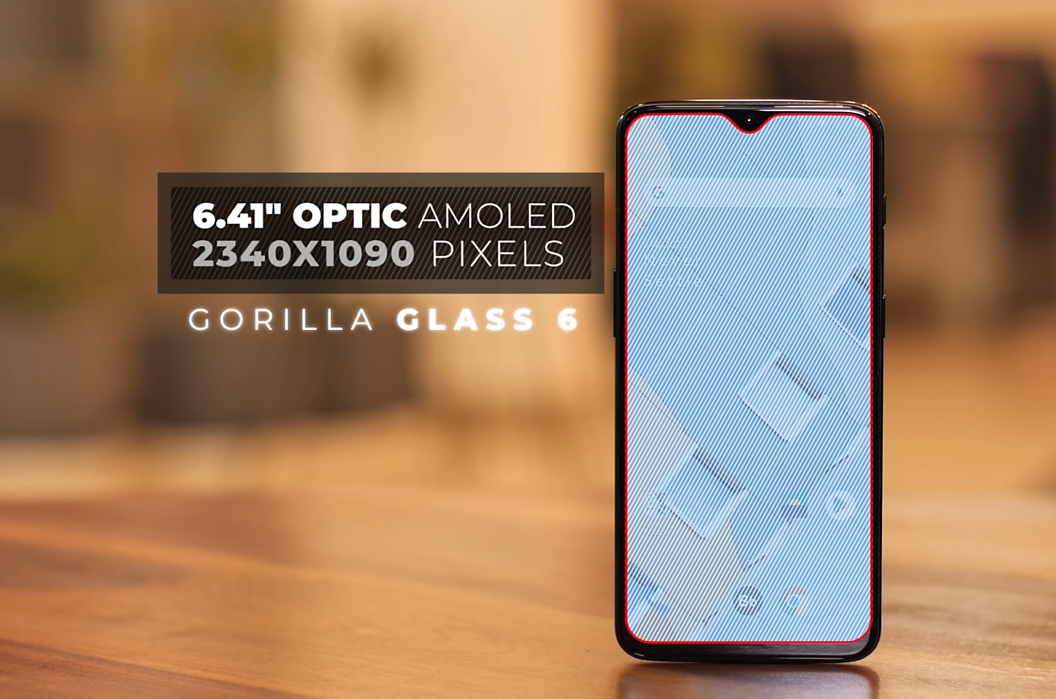 It is important to highlight the elimination of the rear fingerprint sensor that is replaced by the fingerprint reader under the screen, getting the OnePlus logo to be located just below the camera. Thanks to the incorporation of the other two materials: the glass in the corners and the aluminum in the sides. Without forgetting that the OnePlus 6T is shown to the world as one of the first devices with Gorilla Glass 6 on the market. So it increases the security against possible blows and falls.

Qualcomm Snapdragon 845 and Android 9 Pie with OxygenOS 9.0 as a power base

If we talk about power, OnePlus can be defined as one of the brands that most bet on the maximum performance of its terminals. In this case, the processor chosen for the OnePlus 6T has been the Qualcomm Snapdragon 845. A classic in the high range with 6/8 GB of RAM and a maximum of 256 GB of internal storage. Some specifications that improve with the addition of OxygenOS 9.0 based on Android 9 Pie. Undoubtedly, an excellent decision that brings that touch of differential fluidity to the device.

However, it seems that OnePlus have included in their new terminal the fastest facial release in the market (0.34 seconds).

An improved photographic system at the software level with night mode

There is not much to add in the photographic subject that we have not seen in the OnePlus 6. The camera is the same, the software is different. The Oneplus 6T has a rear camera of 16 + 20 megapixels (f / 1.7, f / 1.7) and a front sensor of 16 megapixels (f / 2.0). However, there are improvements in the software section with the incorporation of a Night Mode that can capture more illuminated images.

The autonomy is shown as another of the strengths of the OnePlus 6T. A device in which increases the capacity of the battery is 3,700 mAh. All an extension that will improve the useful life of the device and that we will be able to test properly during the in-depth analysis. Yes, the new flagship of the Chinese brand does not retain the legendary 3.5 mm Jack, another of the only negative points of the terminal in our opinion.

The price increase seems to be justified with the new additions of the OnePlus 6T. And is that the most basic model costs $35 more expensive than the OnePlus 6. The integration of the fingerprint sensor under the screen is to blame for a price increase that is more or less justified but still falls within the most economical high end of the market. A good option if you do not want to spend a pastureland that will be available in our country from November 6 in three versions:

After reading the first impressions, Do you think the OnePlus 6T is a good buy? For us, it can be one of the best smartphones that exist in the market for less than $750.