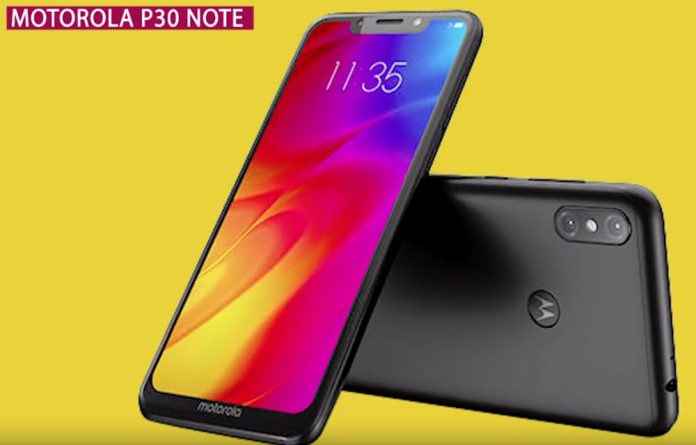 Motorola has been on a downfall with its devices, as most of them have not been performing well in the retail section. Most of it goes due to the pricing strategy of the phone where they are pricing the phones on the upper band of the products and then even releasing n number of devices in every range.

With this strategy, Motorola is declining day by day. Although after the income of Lenovo in the strategy of Motorola, the all-new Moto branding is having a lot of new products and a lot new series, which are overlapping, and this time they have the P series of devices in their portfolio.

With the all-new Moto P series, Motorola has launched an all-new device the moto P30 Note, which is the premium version of the Moto P30 which was launched a couple of days ago. Let us see if the product is going to step over the Moto G series and if we are going to have a nice time using the phone to its full capability.

This time Motorola has also included the Notch design in the phone, and this notch is surely going to carter a lot of attention for the product and going to make it quite popular in the market.

Motorola’s P30 Note doesn’t carter much of the attention due to its back design which is more or less a simple device coming out of China. The front design of the product, however, makes it look premium, the phone gets a notch on the top which houses all the essential components of the device, the bottom part of the phone contains a bezel so large that it can easily accommodate the Motorola logo. 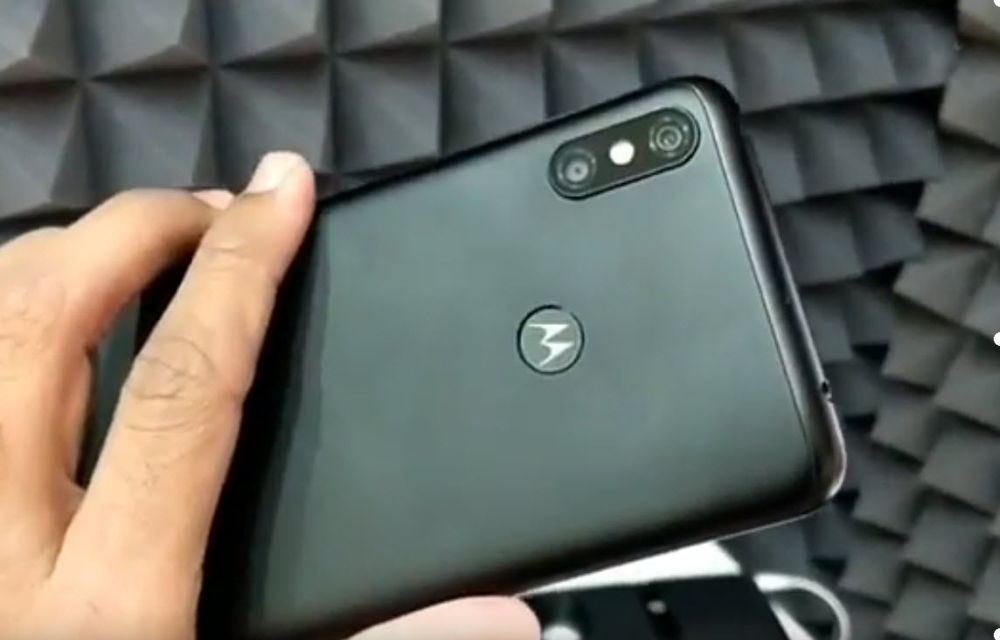 Overall the phone is a great piece indeed in terms of front looks. Talking about the placements at the back of the device, we have the dual camera unit towards the top left of the phone, with the Motorola logo in the exact center which hides the fingerprint scanner. This place has been the best in order to accommodate the most essential part of the back and still using it as a style factor.

Talking about the build quality of the device, we have the phone with the top of the line protection on the front glass, while at the back we have the phone in a totally aluminum portion. The build is a unibody one and hence is quite rigid.

We do have portions of the phone containing plastic bits, and these bits to make the phone look quite odd, but they are necessary too in order to make it possible for us to catch the phone signals. If you are looking for something that is premium and will give you the feel of the best inline product then this is not the one, you are surely going to feel the device as a mid-range one.

On the front, we have the device having a 2.5D curved glass display with an aspect ratio of 19:9. Resolution of the panel is capped at Full HD+ and hence this setup makes the 6.2 – inch display shine in the bright light.

The phone comes with the top of the line corning gorilla glass protection and hence we are going to have a stress free mind in case you drop the phone in the soil. The display panel used is an IPS LCD one and hence there are going to be issues with the colors and contrasts.

Talking about the real world performance of the phone, there is going to be issues with the colors of the phone, and we will have to look after the internal software to make sure that the colors we are seeing are accurate, out of the box there is a slightly warmer tone in the colors.

During the day you will observe the phone to have a bit of brighter display as per the auto brightness sensor, while in the night it will be on a lower side and hence you will keep to adjusting the brightness on the display. Although using the pone in pitch dark is of no use as your sleep is going to be affected due to the light of the screen.

The Moto P30 Note comes with Android 8.1 Oreo which is based on ZUI 4.0 although the one we will get in India and other countries will most likely come with a close to Stock Android version.

In the inside, we have the Snapdragon 636 processor which is one of the latest product in Qualcomm’s lineup, with the same we have Adreno 509 GPU. On the second hand we have 4GB and 6GB RAM variant of the phone, and today in the real world performance section we will be talking about the 6GB RAM Variant one.

In the real-world performance of the phone, we have it rocking quite good even with the ZUI 4.0 the phone happens to have a really great performance when it comes to gaming, and even multitasking.

Although you are going to have issues with the single-handed usage of certain apps such as Whatsapp and other such applications as there is no Google Play Services, those are available on the international version of the same. Overall the phone is going to rock each and every application been thrown on the phone.

In the real world performance, the phone is capable of capturing some of the best images in the lineup, although you will have issues with the low light photography. The daytime photographs from the phone are with adequate colors and adequate contrast levels. It is the night time when the phone struggles and the pictures don’t come as expected, and there are grains and noise in the images.

The phone happens to have a mammoth size battery of 5000 mAh, but do note that this battery will take a considerable amount of time to charge, although it comes with fast charging support.

Whenever you are using the phone with charging, the phone will get warm, and hence we recommend to not game on the phone while it is on charge. Another thing about the phone is that it drains the battery in the large amount when you are playing games, or using the camera, or high amount of internet, hence do note about your usage before going for the device.

Overall the Moto P30 Note is a great device, and you will have a nice time on the phone using it and having the phone as your daily driver. It is great for someone who needs to use the phone the day long and at the end of the day get relaxed with the games, and the quality of the screen which will help you watch videos over the internet. If you like the device do let us know about the same in the comment section below.