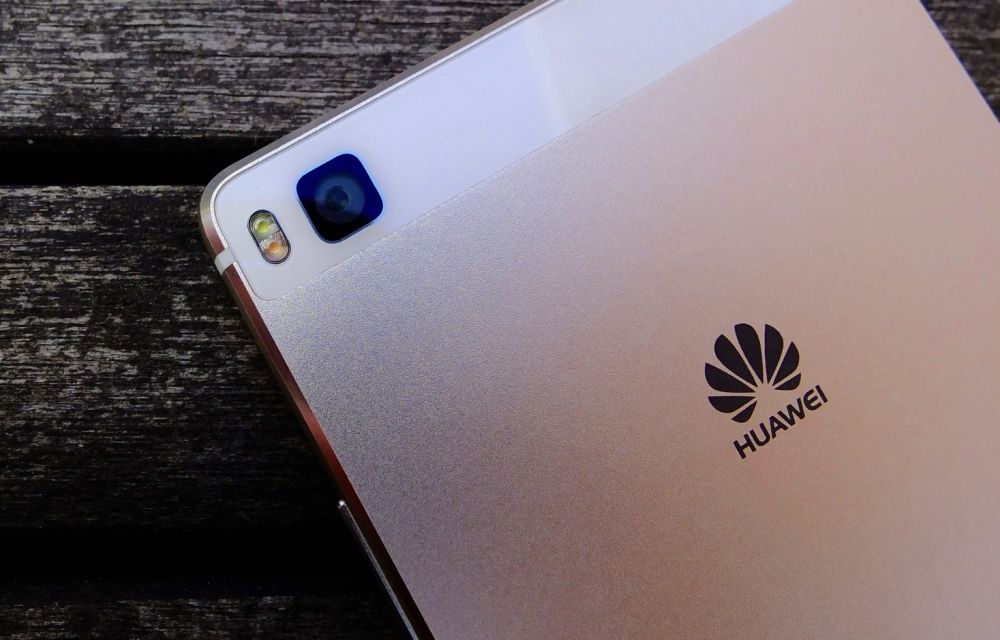 Huawei is a premium company who are well versed in the electronics field for many decades. Smartphones are one of their business. They are the top most Chinese brand and third in the world in the smartphone market share next only to Apple and Samsung. They are one of the premium smartphone makers without any doubt. But the rivalry they face from Xiaomi and Lenovo in the world market is huge. At the same time, they are not able to beat the Samsung and Apple who are standing strong in the market.

With the fight for market share is going on between these brands, Huawei released their new models Huawei P9 and P9 Plus (also called as P9 Max in some regions).Now we look into the Huawei P9. Soon we will post the details of Huawei P9 Plus.

The specs of P9 are so far interesting. Highlighted specs are the Dual Primary camera. It is producing amazing photos which are confirmed by many reviewers and experts who got the opportunity to test the smartphone.

Rear Camera is the highlight, as we told it has two cameras with both has 12MP sensor with Leica Optic lenses. Leica Optic lenses made of special camera technology. So, while using this camera, Huawei claims we can do more than a smartphone camera of past. The selfie camera got an 8MP, which is pretty decent in picture quality.

The battery has a decent backup with a 3000mAh capacity. A more powerful battery could be good, but still a 3000mAh from Huawei will do well.

Other important details to be notified are Android 6.0 Marshmallow based Emotion UI 4.1, Fingerprint 2.0 to unlock the phone in a second, WiFi, 4G LTE, GPS, USB Type-C and Bluetooth 4.2.

Pros and Cons of Huawei P9

Huawei P9 plus also released along with P9. So, anyone thinking of buying P9 must compare both the P9 and P9 plus before you decide to buy either of the ones. When to look alone this Huawei P9, I feel the camera is the selling point. It got a lot of features with the Leica technology. 3GB RAM itself an enough memory in a smartphone nowadays. The Processor is a power beast.

But after all, we have to look the value of the smartphone with the price we pay in. It is selling approximately 599 euros for the 3GB variant and 649 euros for the 4GB variant. If you don’t care the price when you buy a premium product, then go with this (after comparing to P9 Plus).